Today, Twitter has announced an update to its Paid Partnerships policy, asserting that all posts falling under the category must declare themselves as such with hashtags like ‘#ad’, ‘#paidpartnership’, or ‘#sponsored’. Failure to do so could result in ‘enforcement actions’.

Prior to this update, only tweets promoted through Twitter’s advertising services featured a distinguishing label, but now organic, non-promoted posts will have to follow suit.

The updated policy continues to state that Twitter users are also subject to applicable laws and regulations, including FTC regulations in some cases. If a user spots a paid partnership that doesn’t disclose its nature, Twitter advises they report their concerns directly to the relevant brand or to a regulatory authority, like the Advertising Standards Authority (ASA).

Rules like these have existed on platforms like Instagram for years, where influencers are expected to be very transparent and clear when it comes to their paid partnerships. Is this a sign that Twitter is ready to double down on Musk’s promise to make it a better platform for creators?

Following a controversial and turbulent few months, Musk’s Twitter reign has seen a 4% drop in users from 2022-23, and this falloff is expected to increase to 10% by 2024. However, the platform’s alternatives, which saw a surge in popularity towards the end of last year, are not performing much better, if not worse. Mastodon’s monthly active users dropped by 30% in January. The Hive Social app, which showed some initial promise, was unusable for weeks while its servers were down for maintenance. Having now returned, the platform may have missed its chance, and it’s still suffering from bugs.

Musk has vowed to make Twitter a haven for short-form video creators with better monetisation opportunities than its competitors. With this tightening-up of its affiliate opportunities, could we be seeing the company take this stance more seriously? Or, will the platform continue to irritate users and drive them away?

This is a step in the right direction, but a lot of work needs to be done before Musk can legitimately claim his app will be rivaling the likes of YouTube for housing creators. 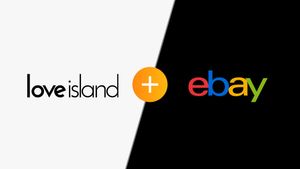 
Could You Improve Your Mental Health by Using Snapchat? 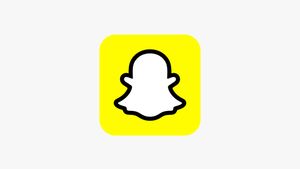 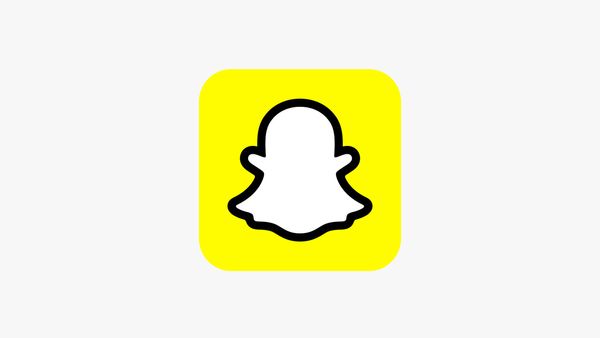 Could You Improve Your Mental Health by Using Snapchat? 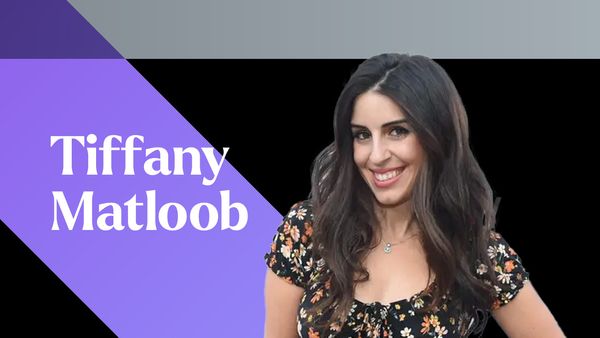 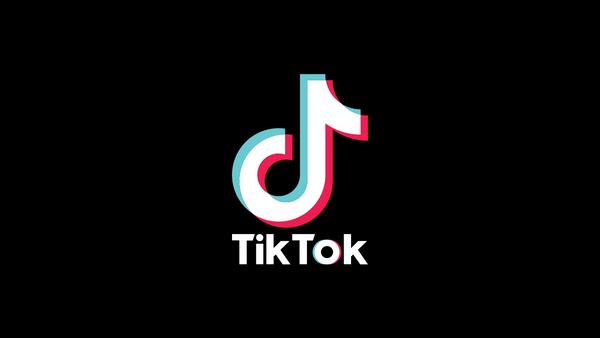 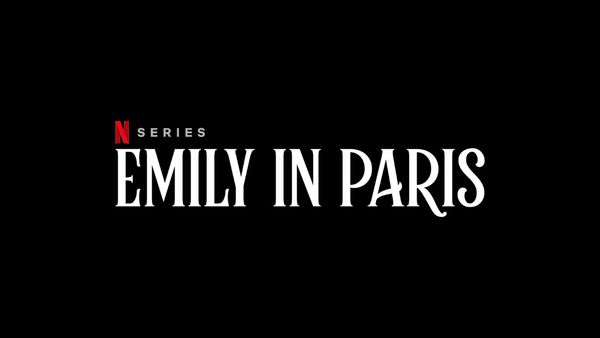 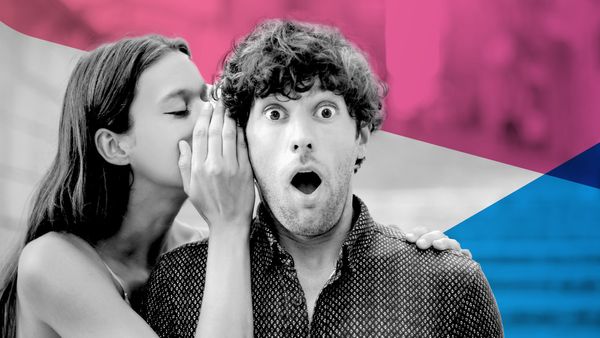 Overheard in the Partnership Lounge: How Will Love Island’s New Rule Affect the Creator Economy? 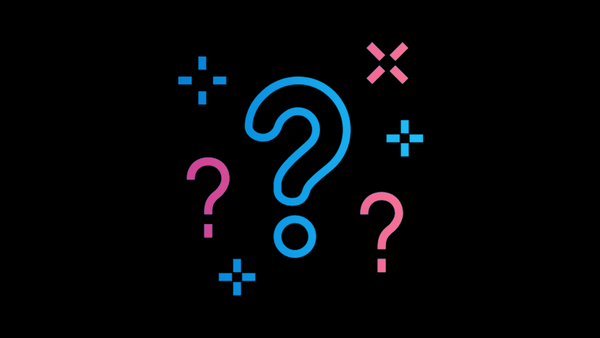