Are you confused about Elon Musk’s plans for Twitter? If so, you’re not alone. The billionaire businessman has his fingers in many pies, so it’s not surprising that creators are up in the air about what Elon’s purchase of Twitter will mean for them.

Firstly, the news that creators are currently digesting is that Elon Musk will be charging Twitter users $8 for the privilege of having a blue verification tick. A direct way for Musk to monetise. If you’re trying to boost your profile though, the fee may be with it, as the $8 monthly charge, means that users will get priority in replies, mentions, and search; the ability to post longer videos and audio; and half as many ads, according to Musk.

For creators, it’s likely the potential for elevation won’t just end there, as the verification income will create an extra revenue stream towards rewarding those who create on the platform. In response to a tweet that read, “YouTube gives creators 55% of ad revenue, FWIW.” Musk responded, “We can beat that.” There’s no doubt that Musk has the funds to ‘beat that’, let’s see if he stays true to his word.

According to the Guardian, despite the positive reinforcement that these changes will mean more income for them, creators have voiced their concerns about the “logical shortcomings of requiring them to pay a fee based on a feeble promise that they might be rewarded later.”

This also raises concerns about Musk’s intentions to introduce paywalled video content, likely to be largely focussed on providing exclusive access to ‘adult content’ given the fact that Twitter is one of the ‘most friendly’ platforms for nudity and consensual pornography.

But for content creators, is it worth the risk? Monetisation features such as paid subscriptions and monetisation of exclusive content have been tried and tested successfully on existing platforms, and creators have a clear understanding of the benefits they can reap.

So is it worth taking a risk based on curiosity? Or is it best to stay wary of Musk's plans that may or may not benefit creators in the long run? 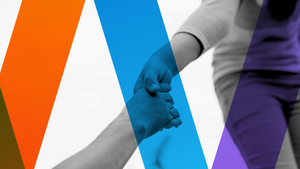 
Social Good: How To Use Your Channels To Reflect Your Values 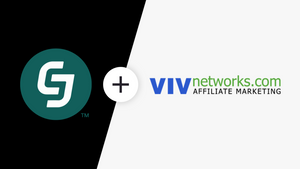