Following a rocky year of determined expansion, Instagram is now looking to scale back some of its new features heading into the fourth quarter. CEO Adam Mosseri has admitted going ‘too far into video’ in recent AMAs, suggesting a pullback on the platform’s unpopular concentration on video content, and this week The Information reported that the app plans to pare back its shopping features.

“Shifts in company priorities” is the reason for this move, as distributed to company staff in an internal memo on Tuesday, reported by The Information. Instagram plans to replace its current shopping page with a simpler and less personalised e-commerce feature called “Tab Lite”. The memo described the shift as “a new northstar… for the commerce organization that (is) more directly tied to advertising revenue for Meta”.

The move seems to align with Meta’s effort to reduce its e-commerce initiatives, as Facebook’s ‘Live Shopping’ feature will be axed on October 1st. Despite this, a spokesperson for Meta told Insider that commerce ‘remains important for Instagram’ and there are plans to continue integrating e-commerce throughout the app’s features.

This comes on the heels of last week’s announcement that Meta would be trialling paid features across its platforms, including Instagram; possibly in an effort to increase revenue after the company’s first decline and drop in profit earlier this year.

Public tests of ‘Tab Lite’ began on Wednesday and will continue to roll out in the coming months. Additionally, the platform has provisional plans in place to remove the button that directs users to the existing shopping page by March 2023. 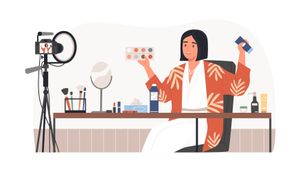 
The Most Important Professional Skills, According to LinkedIn Creators 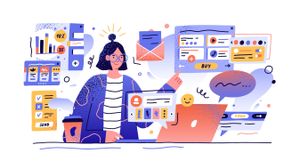