What Does the Future of the QR Code Look Like?

The Superbowl took place on 13th February - the annual event gives celebrities, brands and marketers the opportunity to showcase themselves, and this year we saw hugely innovative utilisation of this… 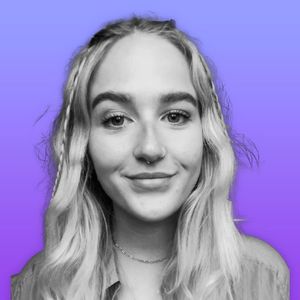 We have seen huge coverage of the Superbowl since it took place on Sunday 13th February – however, a lot of the spotlight has been shone on something surprising.

Coinbase created one of the simplest, but also one of the most successful advertisements we saw. A plain black screen with a QR code bouncing around.

The ad cost the cryptocurrency company $5.6 million and was only on screen for around 30 seconds, however it won Coinbase:

The success of the ad is funny considering the amount of effort and planning that goes into modern marketing campaigns. The other advertisers utilising the Superbowl screen were probably kicking themselves.

But what does this mean for the future of the QR code?

Having seen the success of Coinbase’s ad, it’s possible that more campaigns will remember the benefits of utilising QR codes.

Of course, we saw a huge rise in the use of QR codes throughout the pandemic, when they became essential. The simplicity of using them means they were a great option for many businesses.

But following the reception of Coinbase’s ad, it won’t be surprising to see QR codes popping up a lot more. They offer an added marketing touchpoint and are a simple but interactive way for consumers to engage with brands. The fact that 83.89% of the world’s population now own a smartphone, they are a way to reach almost all of your target audience.

QR codes can be used in various ways:

Within the performance marketing industry, QR codes come in especially handy as they offer a fully measurable way of advertising. They go through your system and allow you to measure them alongside other analytics.

If you have any examples of innovative use of barcode technology, please get in touch or join the conversation in the Partnerships Lounge – we’d love to hear from you about how it worked for your brand.


How to Ensure Accountability as Influencer Marketing Matures 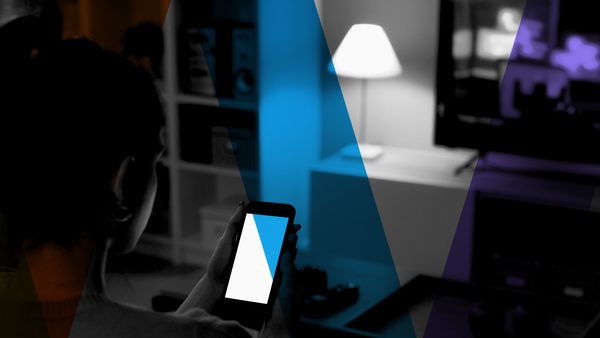 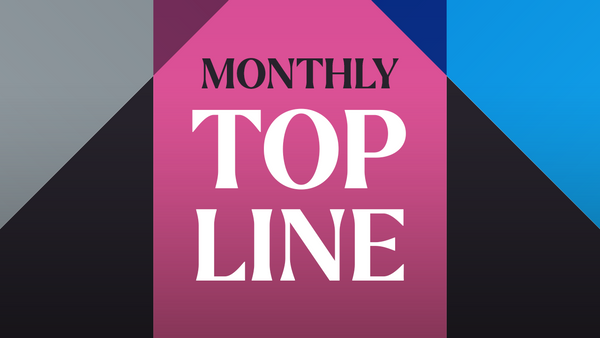 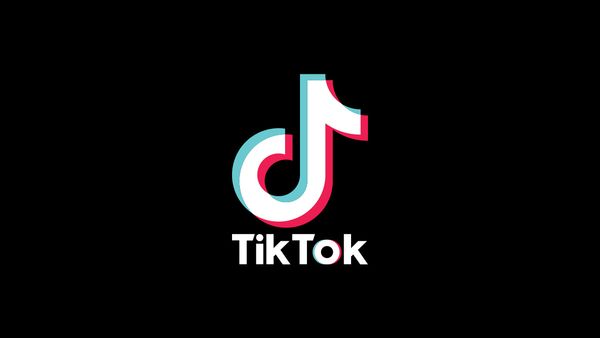 After A Slow Start, TikTok Doubles Down On Ambition to Dominate Social Commerce 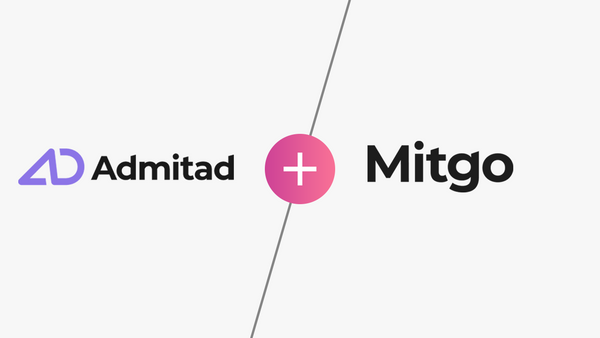 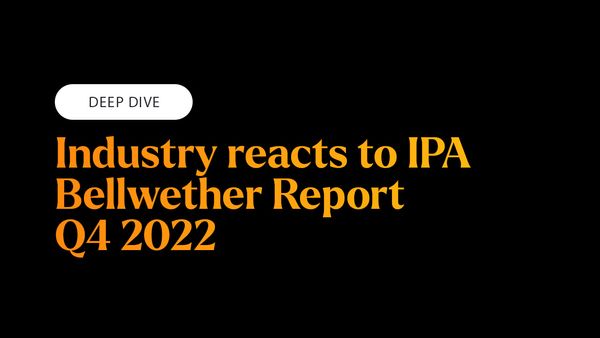 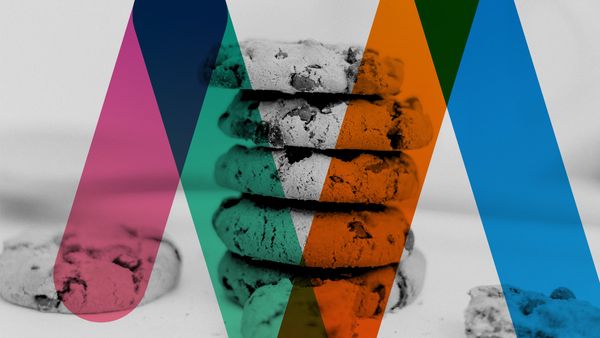 Majority of UK Marketers Are Unprepared for Cookie-Apocalypse