It’s as certain as death and taxes – ads are coming to Netflix. A whole generation supposedly allergic to advertising, who migrated to streaming for greater control of what they view, will now have to stomach ads whether they like it or not; just like that scene in A Clockwork Orange, Gen Z will be ruthlessly subjected to unskippable, unblockable, unstoppable marketing.

Netflix with ads will reportedly exist as a cheaper subscription tier, launching in November, in a similar way to how Spotify comes free with ads. Nevertheless, this is still a radical U-turn for the streaming platform that built a brand identity out of being ad-free – “TV shows and movies without the commercial breaks” was a tagline to one of their own ads.

Even as recent as 2020, CEO Reed Hastings showed disinterest in advertising, stating, “(It) looks easy until you get in it… There’s much more growth in the consumer market than there is in advertising, which is pretty flat”. However, Hastings did clarify that it was “definitely not a rule” to not include ads on the platform and was instead a “judgement call”.

A judgement call that Netflix was forced to make this year, after losing 200,000 subscribers in the first quarter and its stock price plummeting by 35% in the second. Desperate times, as they say.

It’s been established that Gen Z and millennials don’t like ads and it’s unlikely any consumers will be enthusiastic about seeing adverts on the cheaper tier, more a pinch-the-nose-as-you-swallow perspective to cut down expenses for the incoming recession. But, this actually presents an opportunity for marketers to get creative and adapt to not only a new platform, but a new audience.

Despite the general consensus, Gen Z doesn’t mind being sold to – in fact, there’s a whole attention economy on TikTok and YouTube dedicated to recommendations of products to buy. The only catch is that Gen Z craves authenticity and honesty in marketing, which is why they prefer taking recommendations and discounts from influencers they trust rather than the brands themselves. According to Sprout Social, 79% of Gen Zs in the UK and Ireland say they would make a purchase after seeing an influencer’s recommendation.

Partnerships are king when it comes to engaging with this age group. And as marketers start to tackle the streaming behemoth, perhaps one of the more effective forms of partnership would be with the platform’s own content.

The Rick and Morty Multiverse of Brand Partnerships

Adult Swim’s animated series Rick and Morty – reportedly the most popular TV show amongst millennials – has seen numerous successful brand partnerships over the years, with the likes of Old Spice, Pringles, PS5, and Instagram. The show has just entered into the third year of its partnership with Wendy’s, the most recent ads serving as both promotion for its new series and the fast food chain. What’s striking about Rick and Morty’s ads is not only how funny they are, or how authentic they feel to the show itself, but also how well they resonate with viewers.

A YouTube video that has collated many of the ads together has 1.1 million views. Some of the top comments: “Most of these ads are just actual scenes fit to look like they were ads, and Rick counting his money at the end is genius”; “only rick and morty can make people search for ads.[sic]”; “These ads work not because they’ll create conversions but because they elevate brand value”. Another user commended the ad for still feeling “true to the energy of the show”.

These sentiments can also be found in the comments section of the Wendy’s ad video on YouTube, which has an astonishing 11 million views: “Now this is the type of ad that actually makes me wanna buy what they’re selling [sic]”; “If every ad was like this I feel like rates would go up by 70%”.

Brand integration and product placement often feels forced and awkward but the Rick and Morty partnerships work because they are unabashed and stay authentic to the show. Instead of trying to be discrete or beating about the bush, the Rick and Morty ads are well aware of their commercialisation and make a humorously ironic point to this, whilst also creating genuine ‘canon’ content for the fans. The ads work in a similar fashion to influencers; audiences trust these characters, and they can tell when they are acting authentically.

Marketers paying for the premium rate ad slots on Netflix could learn a trick or two from the Rick and Morty partnership model. Netflix’s original series make up the majority of Gen Z’s favourite TV shows. Integrating Netflix’s own content in ads could make for a smoother, more effective marketing experience on the platform, similar to how podcast hosts advertise sponsor brands to their own audience. There’s an opportunity to get creative and create more content for the platform altogether.

For example, Jane the Virgin, an irreverent, meta take on a telenovela – and also one of Gen Z’s favourite shows – could easily advertise in the same self-aware manner as Rick and Morty. The same goes for teen comedy Sex Education, which couldn’t be more perfect for marketing sexual health products.

Or, You – another zoomer favourite – could seamlessly slot into an ad for a dating app like Hinge. The ad could show a painfully uncomfortable date between Joe Goldberg and a new love interest, who met each other in a bookstore, complete with his extensive and neurotic monologue. The love interest is visibly uneasy and so is the audience because we know that this character is a psychopath, whereas she doesn’t. Cut to a brighter scene, the love interest now has the Hinge app and is finding a more suitable date. The moral of the advert: Learn a bit about each other before you date with the help of Hinge.

The point is that marketers should take Netflix with ads as an opportunity to try to build partnerships with the platform itself, to integrate their brand into the platform’s own content, its own vernacular, as a means of better engaging with its audience, better securing those clicks.

Time will tell how Netflix with ads turns out, it is likely to follow in the footsteps of other streaming platforms which include ads, playing them out in between shows and films with no relation whatsoever. But with integrated partnerships there is an opportunity to really connect with and satisfy an audience; an opportunity to make the ads go down easier for the generation supposedly allergic to marketing. 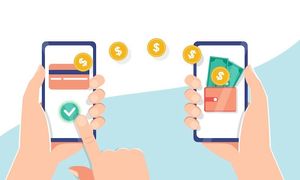 
Instagram ‘Gifts’: Prototype Feature Could Be a Lifesaver for Influencers


The Role of an Influencer Strategist 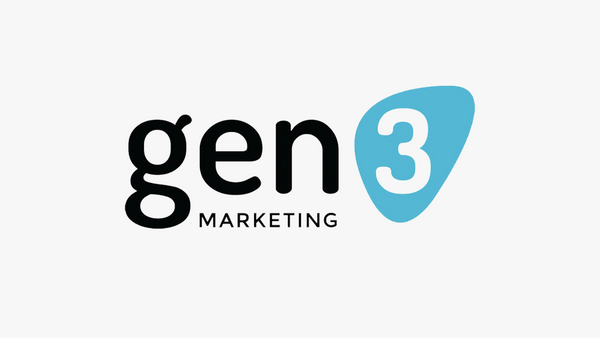 Gen3 Marketing Integrates Its Agencies to Become a Unified Brand 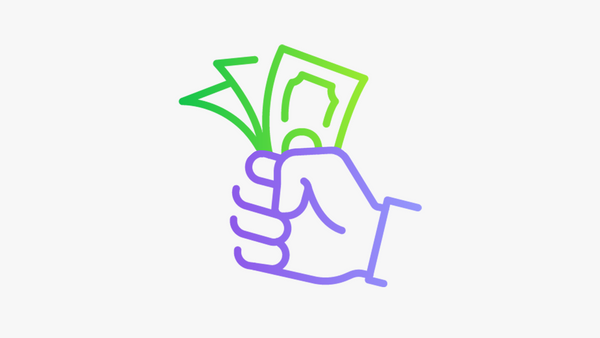 What’s in it for the Consumer? The Real Value of Cashback 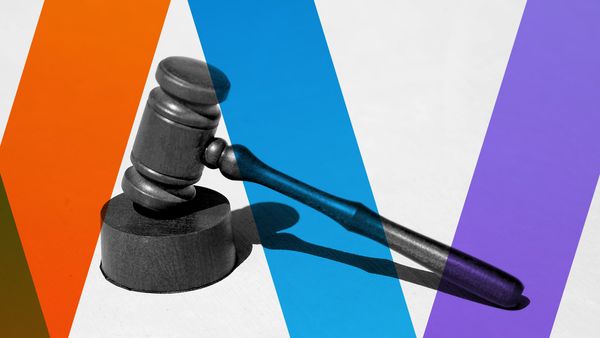 CEOs Vow to Weed Out Bad Actors in Affiliate Marketing 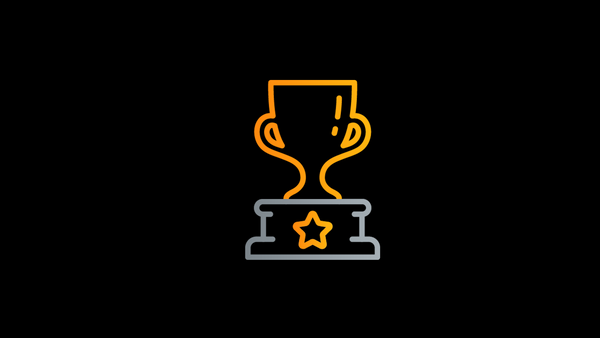 The Recipe for Becoming a Transformative Media Giant 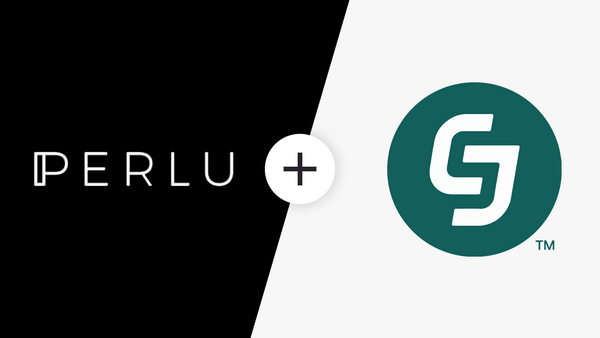