YouTube has announced a new division dedicated to beauty and fashion content partnerships, which will be led by best selling author and editor Derek Blasberg.

Reporting to YouTube’s VP of content partnerships Kelly Merryman, Blasberg will be responsible for cultivating relationships with brands and high-profile individuals in the industry so that they can use the platform more often, more effectively and build audience relationships.

YouTube has similar divisions in other categories including news, sports, television and gaming.

A separate division will focus on fashion and beauty influencers who currently have a following on the platform.

Formerly a columnist and editor for Style.com, Harper’s Bazaar and other fashion and lifestyle publications for over a decade, Blasberg arrives from his previous role as the host of CNN Style on CNN International after two years. He will retain a role as a contributing editor at Condé Nast’s Vanity Fair, where he was appointed the title of Our Man on the Street in 2015.

“I’m looking forward to bridging the world of YouTube creators with the global style and beauty industries in this newly created role and department,” said Blasberg.

“In this newly created role, Derek will collaborate with our incredible creators and diverse portfolio of brands to achieve even more success,” added Merryman.

The news from YouTube comes days after Instagram launched its long-form video service IGTV to compete with the Google-owned video platform which allows users to upload video content up to one hour. 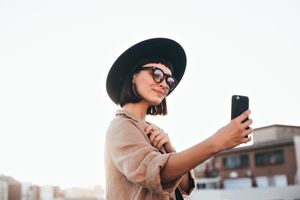 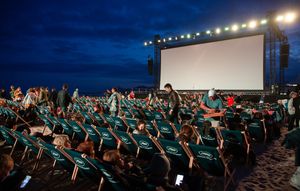