TikTok is improving its advertising offerings and Creator Marketplace that matches advertisers with vetted influencers. According to Digiday sources, TikTok is testing a new advertising format that links brands with creators and lets those creators display a call-to-action (CTA) button in their videos.

The creator CTA feature is still in early beta testing and is only available to a few advertisers and agencies. Apparently, the revenue will be split between TikTok and the influencer although the percentage has not yet been decided, meaning TikTok could gain revenue that may have been previously only been shared between brand and advertiser.

As reported earlier this month, Levi’s was among the first brands to partner with TikTok influencers and trial the platform’s “Shop Now” program. Partnering with TikTok influencers to promote its “Future Finish” customizable denim technology resulted in a watchtime that was twice as long as the average on TikTok. Product views on its “Future Finish” page more than doubled.

All advertisers can access the “Shop Now” button to help drive traffic to their websites but this is different from the CTA beta test, a TikTok spokesperson told Digiday.

TikTok has been rapidly growing and was the second top free app in both iOS and Google Play stores in the US on April 28 and is estimated that TikTok has 328 million monthly active users. 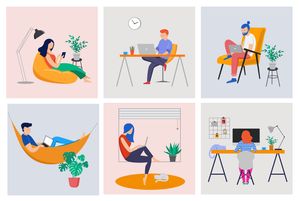 
Influencers Have Mastered #WFH: What Can We Learn From Them? 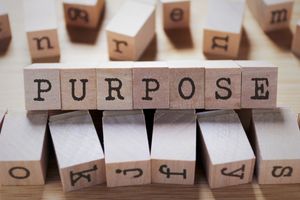