According to the complaint, Teami promoted “deceptive health claims” and endorsements by well-known social media influencers who did not adequately disclose that they were, in fact, being paid to promote its products. Followers who read the posts had to click on the “more” button option to see that the posts were paid for. FTC first warned Teami against this practice back in 2018.

As a result, the FTC sent warning letters to the 10 influencers, including celebrity influencers such as Kylie Jenner and Cardi B. The FTC asked the influencers to provide them with a list of actions they intend to take to ensure paid ads are transparent in the future. If this didn’t change, the FTC threatened legal “enforcement action.”

“Social media is full of people peddling so-called detox teas, promising weight loss. Companies need to back up health claims with credible science and ensure influencers prominently disclose that they’re getting paid to promote a product,” said Andrew Smith, director of the FTC’s bureau of consumer protection in a statement.

The order imposed a $15.2 million judgment to reflect the total sales of the product but was reduced the amount to $1 million due to Teami’s inability to pay the fine.

This announcement comes a few weeks after the FTC called for public comments on whether to update its advertising guidelines. Going forward, the FTC said it will have to be more “forward-thinking” to stop fraud from festering and will need to “determine whether to create new requirements for social platforms and advertisers and whether to activate civil penalty liability.”

This settlement is the agency’s step towards cracking down on misleading social influencer campaigns and highlights the importance of influencers and respective talent management paying close attention to the rules that currently exist and any updates to avoid facing penalties like Teami’s. 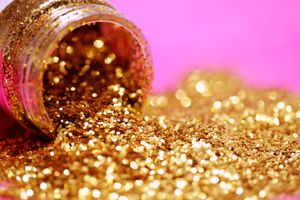 
Putting the Shine Back into Influencer Marketing 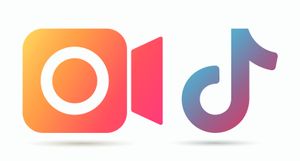