Berlin-based influencer marketing platform Brandnew IO has filed for insolvency, according to an official statement from the company’s CEO Francis Trapp.

The platform, which was launched in 2016, provided brands and agencies with tools to identify relevant influencers to work with on curating content for influencer marketing campaigns, in addition to building relationships and measuring the effectiveness of campaigns.

In an official statement announced today (August 15) on Twitter, Trapp said that the file for insolvency was due to “a number of different reasons which were partly outside of Brandnew’s control.”

However, the most important take on this as the preliminary insolvency proceedings have commenced as of August 1 2018 is that Brandnew IO is currently unable to process past influencer payments prior to the date. Meanwhile, influencers who have worked on campaigns launched after August 1 will be compensated.

The company states that influencers who have not been paid will be contacted after the opening of the insolvency proceedings by the insolvency administrator.

The announcement has caused some backlash on Twitter with influencers who have worked with the platform criticising the payment proceedings following the company’s file for insolvency.

What are your thoughts on Brandnew IO’s announcement and its effect on influencers going forward? Tweet us at @talkinfluence or email content@talkinginfluence.com. 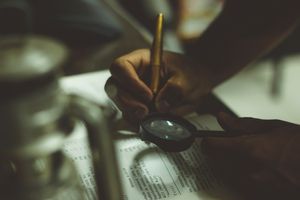 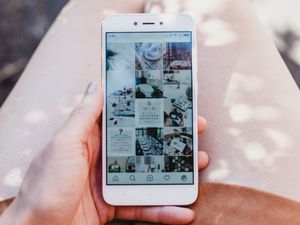